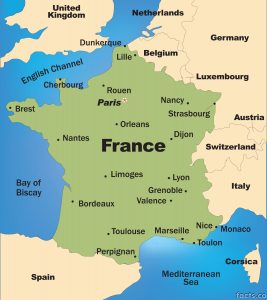 There are an estimated 175 million French speakers in the world, but members of la Francophonie have a combined population of about 600 million people. 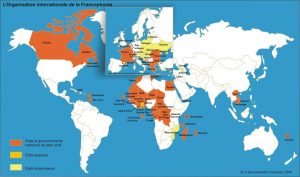 Y6 Eye of The Wolf by Daniel Pennac 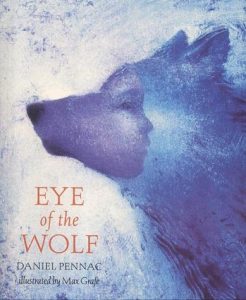 We have recently completed our English class novel for the autumn term – The Eye of the Wolf.  This was originally written in French and translated into English. After we completed the novel we then watched the animated movie in French. We could easily follow the story as we had studied the book and many of the French words and phrases are what we learn in our French lessons. 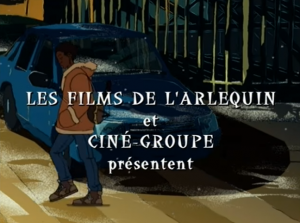 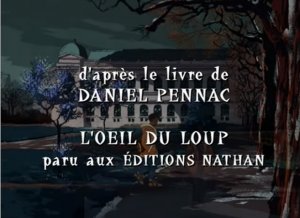